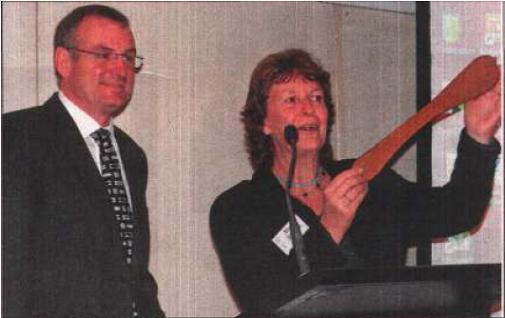 Photo from the Mid Canterbury Herald.

Let’s have your best captions. For the sake of not getting this blogged by the Indecent Publications Tribunal, you may not include any reference to David Benson-Pope in the caption!