The campaign to have a statue of WWII hero (and Kiwi) SIr Keith Park in London has been sucessful. Thanks to all those who supported the campaign.

A statue of New Zealander Sir Keith Park will be erected in London’s Trafalgar Square, the Westminister City Council has just ruled.

Sir Keith led the Battle of Britain which saved the country from the Nazis.

The statue will be on the fourth plinth around Nelson’s Column for six months before being moved to a permanent position on Waterloo Place. 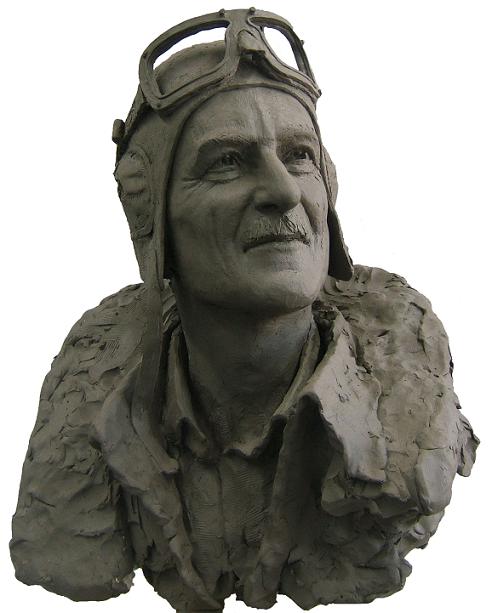 Long may people view the statue of Sir Keith – who won the Battle of Britain!