Yesterday afternoon I spent four hours turning into an iceberg, but having a great time, on an award winning Monarch cruise along the Otago Harbour to see the sights, and especially the seal and albatross colonies.

It is a must do if in Dunedin, but do make sure you keep warm. The boat can provide jackets, but gloves are useful also. 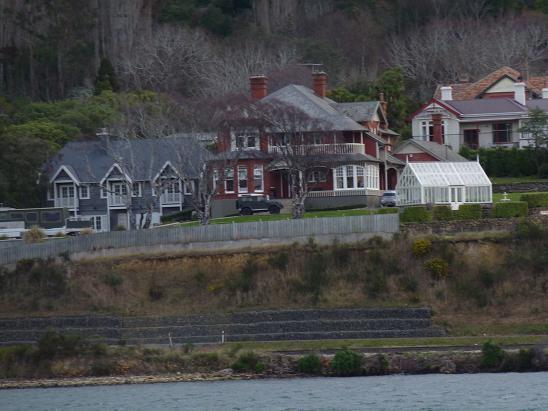 The house with the glass house outside is the official residence of the Vice-Chancellor. It comes with the job, and looks very nice I have to say.

UPDATE: I am informed that in fact the VC’s house is slightly to the left, out of sight. The guide said it was the one with the glasshouse, but in fact it is not. 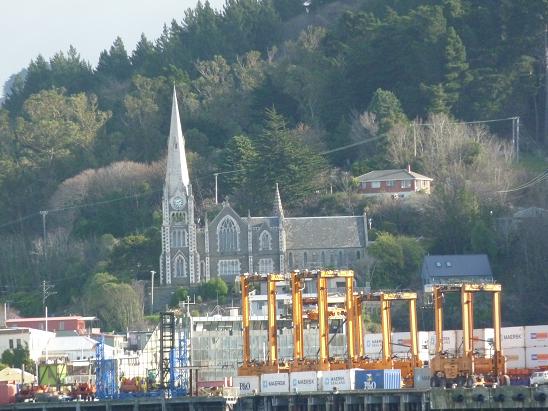 Around halfway along the peninsula, is Port Chalmers. And in the background is the historic Iona Church, built in 1883. 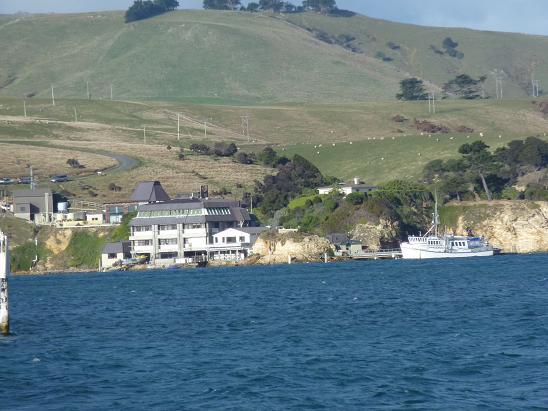 That building is part of Otago University – the Portobello Marine Laboratory. It hosts their Marine Studies Centre and they have the boat also. Now that would be a fun degree. 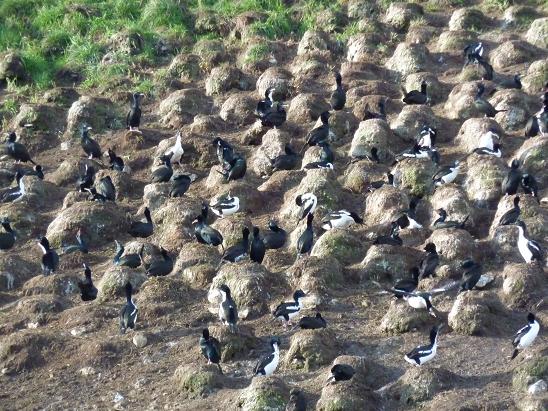 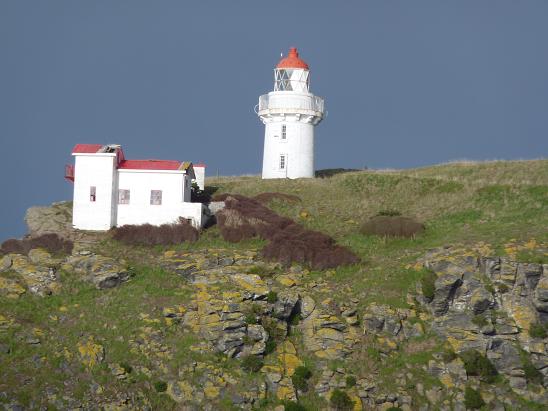 The old lighthouse at Taiaroa Head. 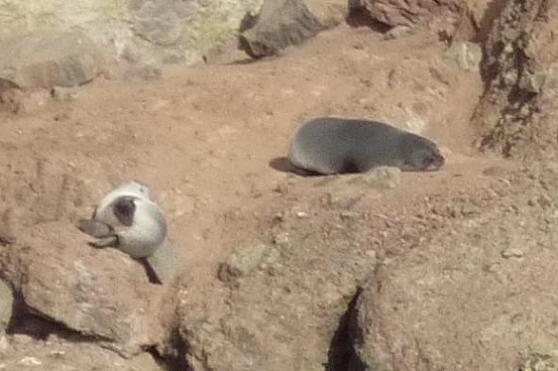 A couple of sun bathing seals.

What a wing span, Magnificent. 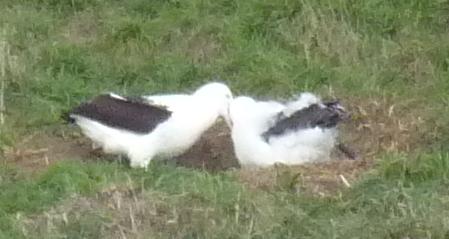 An adult albatross feeding a baby one. The baby is well fed as almost as big as mum. The guide mentioned that somewhat unusually the baby gets fed by two female albatrosses and the father is missing in action! 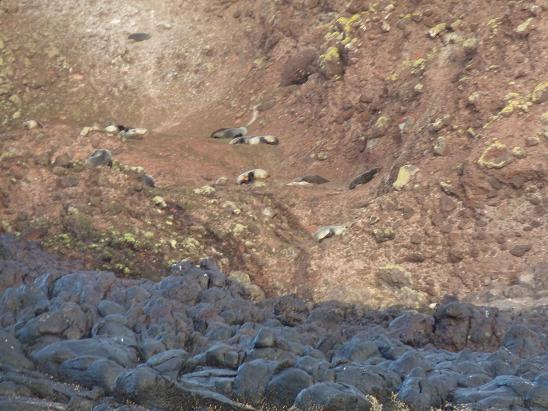 A larger group of seals. 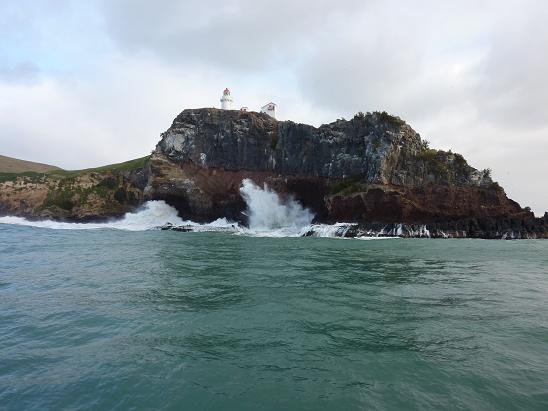 The water was rough – the swells got over three metres at one stage, and pretty much everyone at the front of the boat got soaked.

Also saw a penguin in the water, but didn’t manage a photo of it.

A thoroughly worthwhile cruise. I wasn’t sure about doing it, as it would take up an entire half day (so much to see in so little time), but am very glad I did. A great experience.