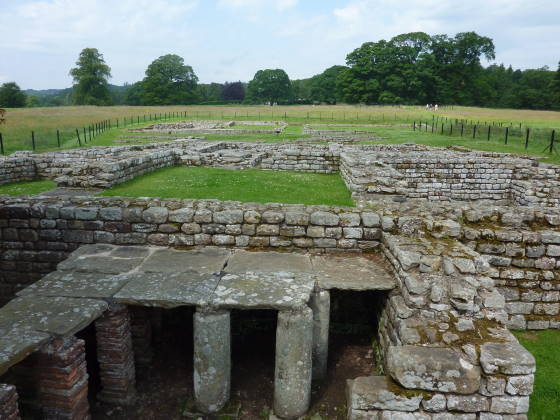 On Monday driving from Darlington to Edinburgh and got distracted by a sign pointing to Hadrian’s Wall. So we turned off the motorway and headed to Chesters where they not only had section of Hadrian’s Wall intact, but remains of Cilurnum, a roman cavalry fort. This was the commander’s quarters. 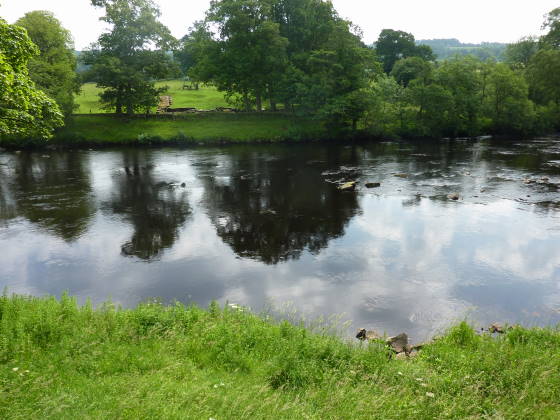 This is the River North Tyne, and you can see on the far side the remains of the wall continuing on. There was originally a bridge here of course.

The location also has a museum with hundreds of well preserved artefacts, especially engraved stones. 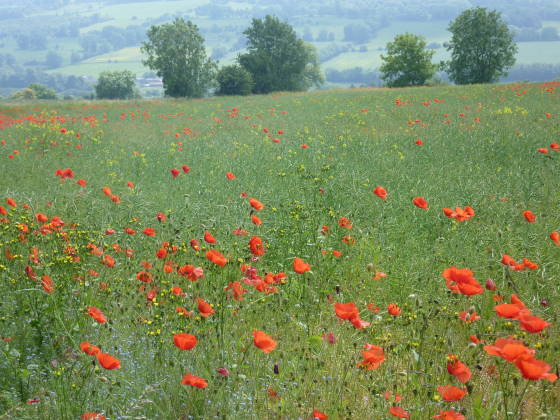 Nearby was this lovely field of poppies. 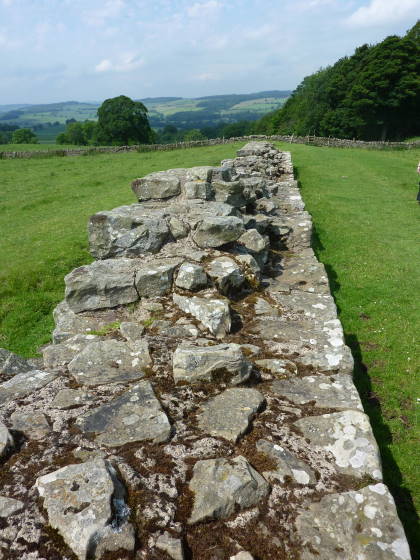 And another section of Hadrian’s Wall. 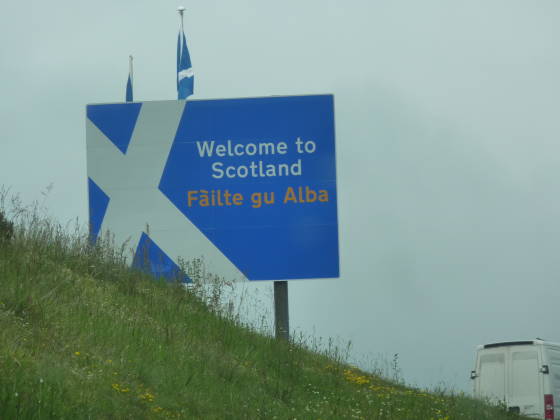 The border between England and Scotland is well marked, unlike the Welsh one. They have some mobile retailers selling food and souvenirs at the border, plus large rocks with Scotland marked on one side and England on the other. 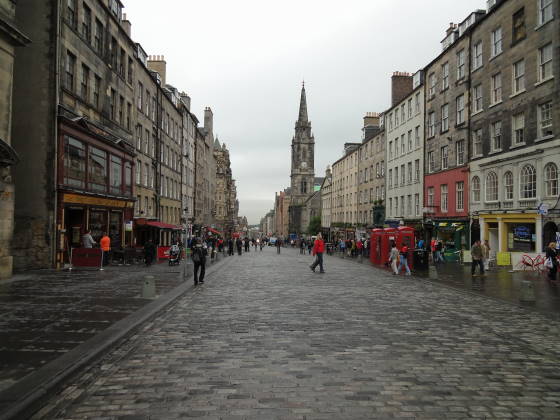 Had a well located apartment in Edinburgh, just up the road from Holyrood. My second visit to Edinburgh – a truly lovely city. 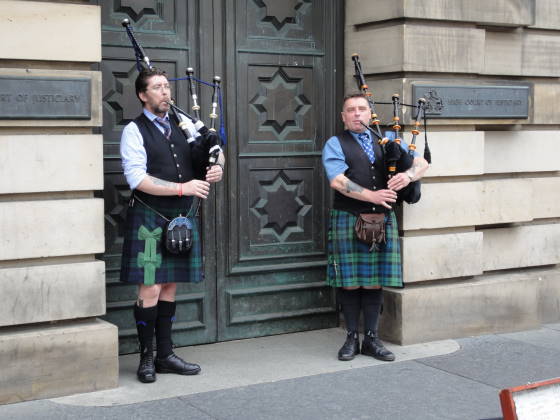 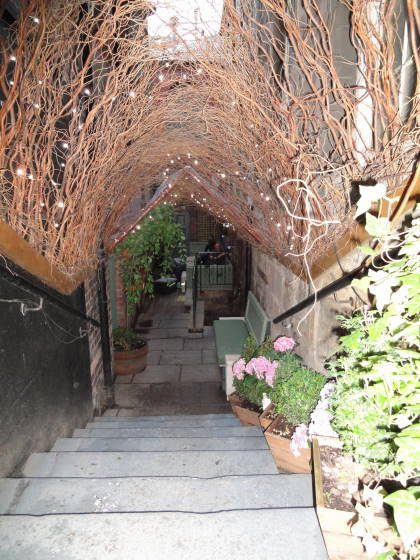 Caught up with an old friend and colleague at Monteiths. Most of the bar was inside, but they had covered over this alleyway to create an enclosed outdoor area. 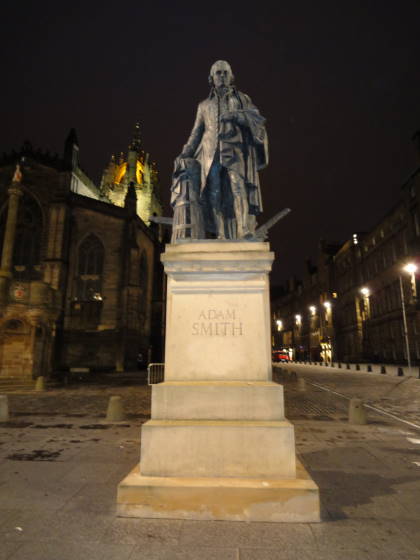 A statue of the great Adam Smith.