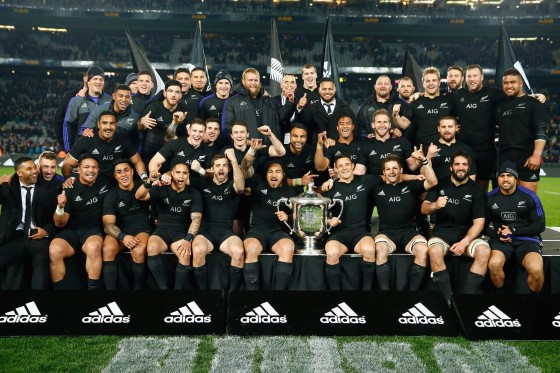 We all want the All Blacks to win (again) the Rugby World Cup. They’re looking good, but victory is by no means assured.

Over the last few years the Labour Party has declared a number of issues to be a crisis – the manufacturing sector, power prices, domestic milk prices, Auckland house prices and the dairy industry, and demanded the Government take action.

So support the All Blacks by petitioning Labour to declare NZ Rugby in crisis.