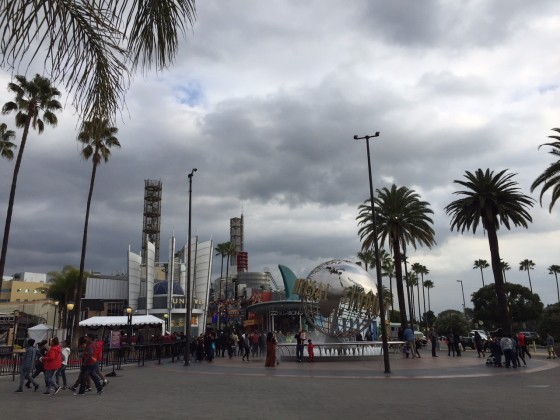 Spent the 29th of December at Universal Studios Hollywood, and no surprise had a great day. Some great rides, fascinating history and fun shows.

For those who have not been, but may one day, my strong advice is buy a Front of Line pass. For the extra $50 or so you’ll easily get to do every attraction and with five minute queues instead of one hour ones.

Here’s how I rated the attractions:

The Transformers Ride was amazing. The moment we did it with Front of Pass, we queued up to do it again. 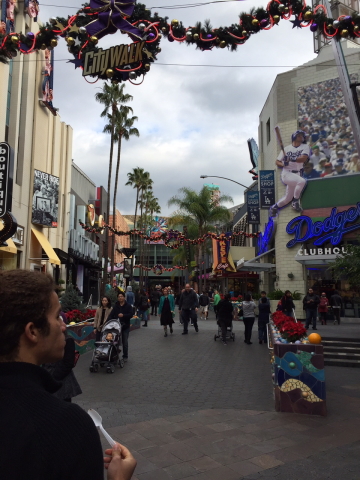 You can also go down the CityWalk, which is free, next to the park. Lots of great restaurants including Bubba Gump and Hard Rock Cafe. 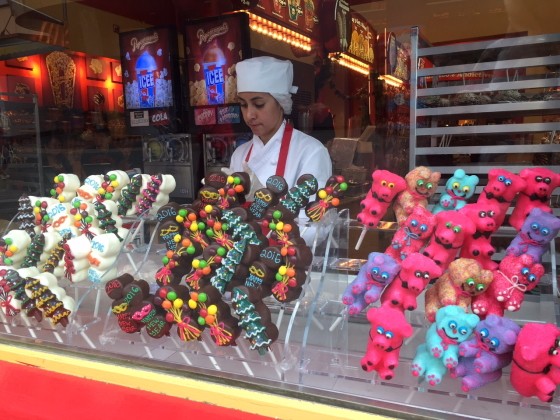 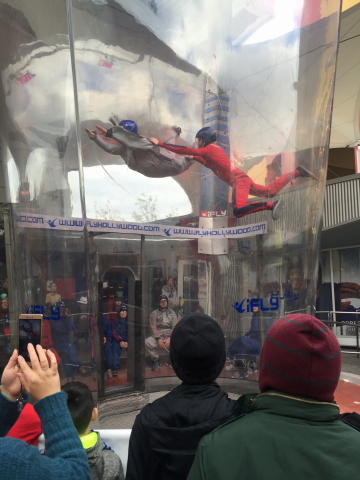 This was quite cool. Basically you fly with a huge fan propelling you up. 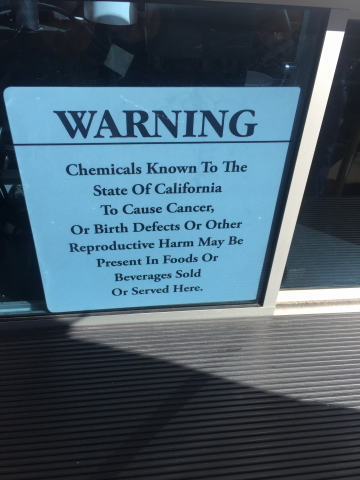 These signs are up everywhere. Even the toilets warn you they have chemicals that can kill you. Public Health bureaucracy gone crazy, 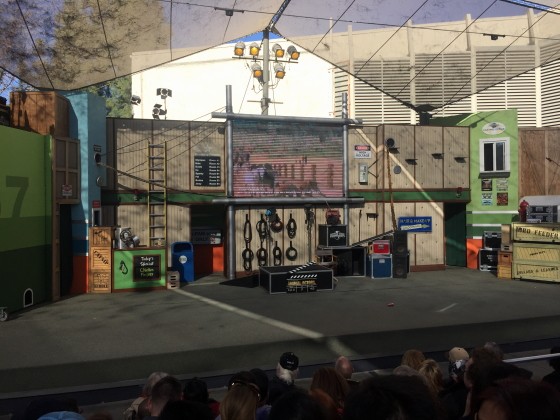 This was the set for Animal Actors. The falcons were a highlight. The dogs very cute. 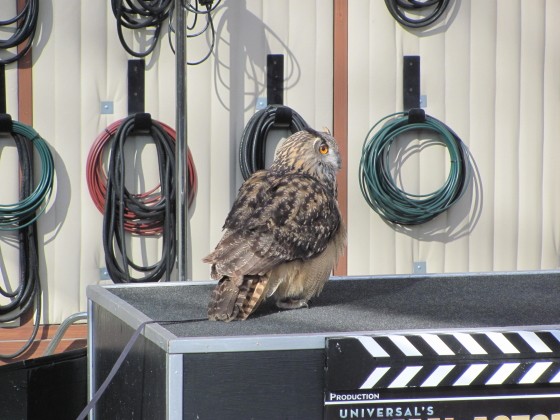 The star though was an owl from Harry Potter. 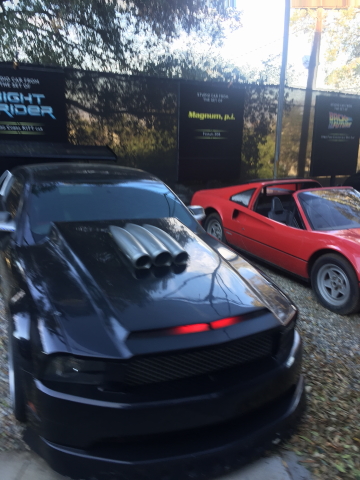 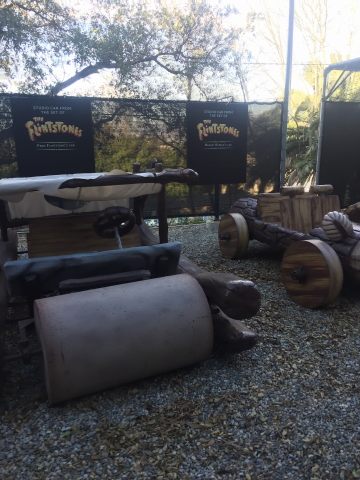 And the Flintstones of course. They had several dozen cars on the studio tour. 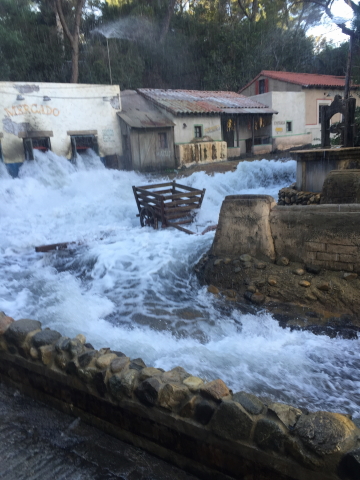 They produced their own flash flood for you as you drove by. 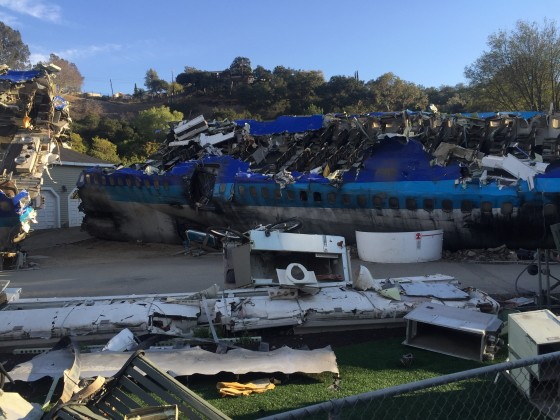 And this is the remains of an actual plane that they have as wreckage. Whenever there is a plane crash, they’ll use this site. The entire studio site was huge – scores and scores of studios ncluding Wysteria Lane. 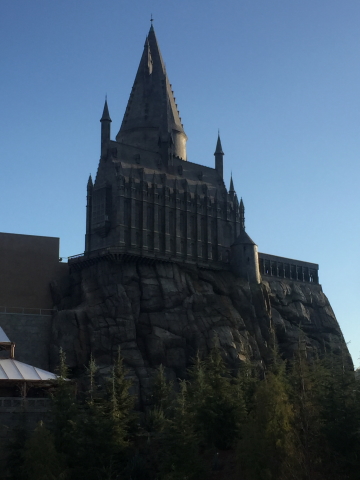 In April they open their Harry Potter ride, and you can see Hogwarts already built on the hill. 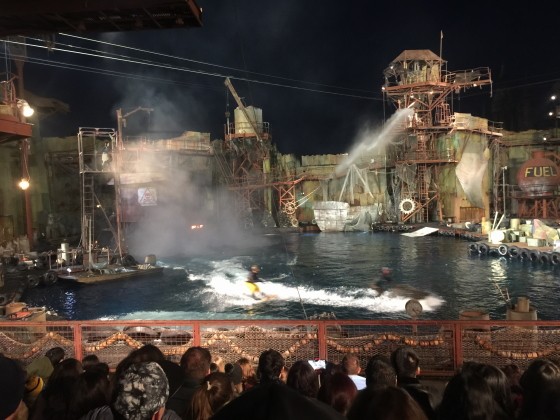 A scene from Waterworld.

As I said, it was a really good day. Doesn’t get as crowded as Disney and the rides have cool themes to them – they basically tell a story.  Definitely will visit again the next time I am in LA, or in Orlando.