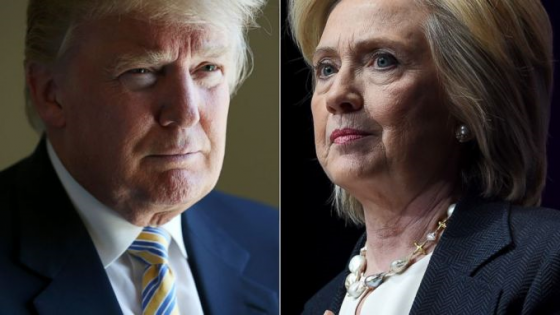 None of us – including seasoned American political pundits – predicted Donald J Trump could win the Republican primary. He was “a joke;” I called him “early primary entertainment.”

But he has been a force of nature; a genuine grass-roots phenomenon that has utterly surprised everyone!  Trump beat one of the strongest Republican primary fields EVER. 17 candidates made of: Senators, Governors, a Bush, establishment figures, a brain surgeon etc.

He beat them; he thrashed them; and he did it early and BEFORE he even reached the 1237! amidst MASSIVE speculation of a contested convention and wonks pouring over the maths of 1237 delegates. It was a clean sweep of a talented field (compare the Democrat field).

Trump cleaned up:  He’s a winner! You’re all FIRED!  Boy if ever anyone lived up to his reality TV persona and the ‘back atcha’ demands of The Apprentice (even Celebrity Apprentice). D J Trump has delivered in gold-plated casino spades!

Even if he loses he will always be a Winner. BIG TIME! The Trumps are now American royalty and listening to Donald Jr well there is a dynasty ala Kennedys, Bushs, Clintons.

I can’t really believe it (although I expected him to win): Trump is Presidential Nominee for the GOP! ??

But Can He Now Beat Clinton?

I think he can and probably will

Trump has shackled his wagon to the tide of anti-Establishment and anti-Federal on both the GOP and Democrat sides and in wider America.  His candidacy is a direct reaction to the eight years of Obama and his appeal will draw from untapped sources. He is essentially anti-political correctness and this has growing support amongst the great silent majority who are voting (and why polls are getting predictions so wrong).

Republican registration is way up. Democrat support is down – this will be telling; Clinton assumes the massive 2008 Black vote that came out in support of Obama. She misunderstands that was an Obama vote not necessarily a Democrat vote. 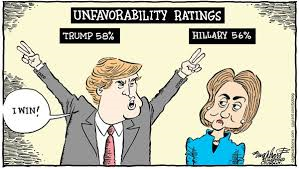 The Democrats are divided; the Bern is humiliating Clinton’s assumed support base AMONGST HER OWN PARTY;  beating her unexpectedly in several stares. She sits there presumptive purely on the basis of the gerrymandered Super Pack system! Sanders is going to challenge this; and if he loses; then will he do a Ross Perot?  A third party candidate on the Left?  Hello President Trump!

Clinton has baggage: she voted for the Iraq war; Benghazi; she old school; her husband’s issues with women that reflect on her; Trump has no political baggage. 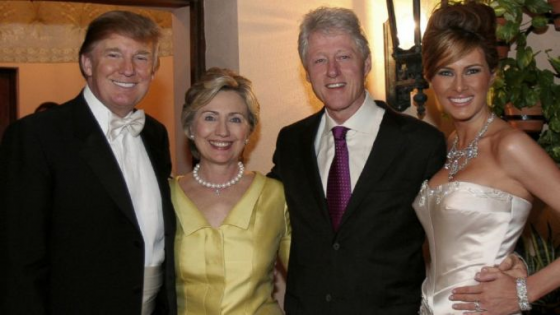