Quax, 70, who won a silver medal in the 5000m at the 1976 Olympic Games in Montreal, died at Auckland’s Middlemore Hospital this morning, the Mayor of Auckland’s office confirmed.

Quax was a standing Auckland councillor. 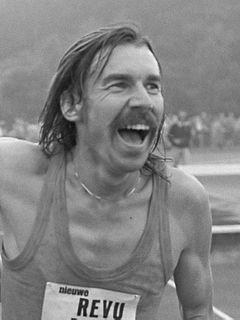 Quax was one of our greater all time runners. He set the world record in 1977 for 5000 metres. It was a golden era with Walker, Quax and Dixon.

He later took up marathon running and in 1980 set a time of 2 hours 10 minutes 47 seconds – the then fastest time by a NZer.

Thoughts are with his family and friends.