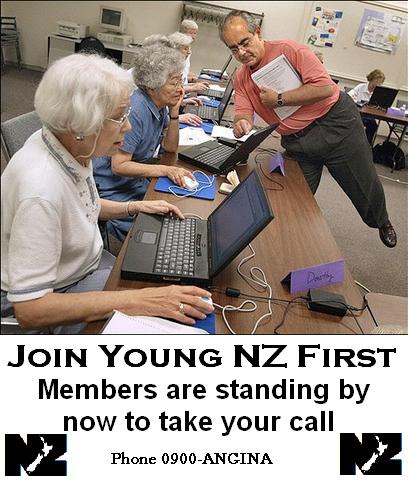 Sent in by a reader. Very good.