Had a great Easter Sunday. In the morning decided to do another walk up to Hawkins Hill. Did it a couple of months ago, but that day it was foggy and windy. Today was neither so figured worth redoing. 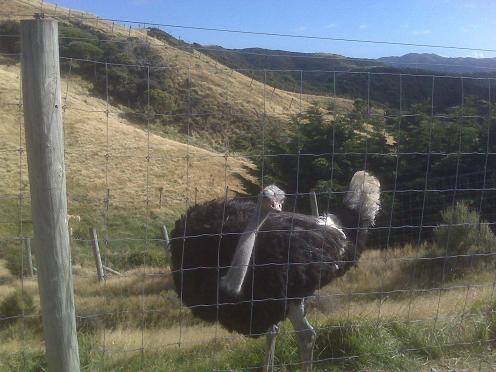 A friendly local. There are around four of them, as far as I can tell. 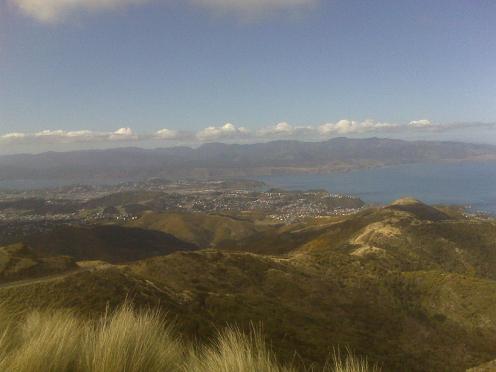 A view from Hawkins Hill. 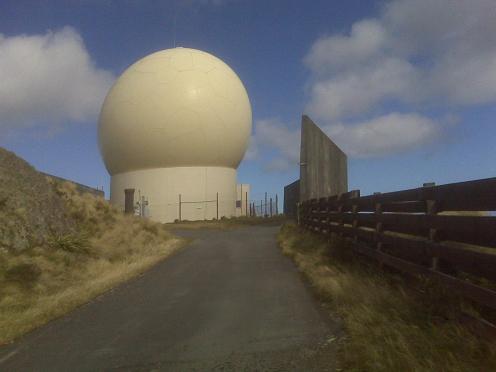 The airport radar at the summit.

The path actually goes on from here over to Karori or Makara. At some stage, I’m keen to carry on and walk all the way over. Just need to do it with a group that has two cars. 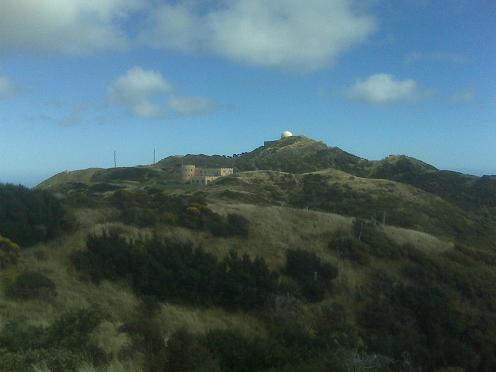 The Castle and the radar station behind it. All four dogs were out in full force trying to eat passerbys. Luckily they were behind the fence. The owner was out doing some painting. I tried to talk to him and tell him I’d put a bid in for the castle if he wanted to sell it, but I don’t think he could hear me over the dogs. 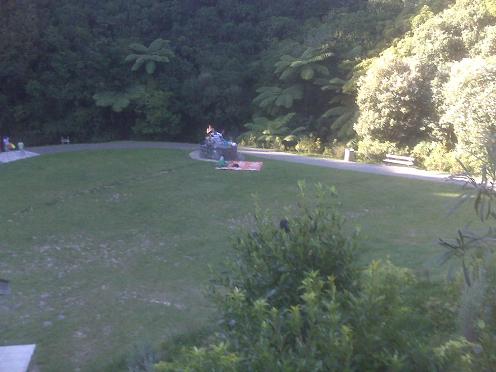 Afterwards went to Otari Wilton’s Bush for a couple of hours. We stayed until we lost the sun. Had a relaxing picnic lunch, and just generally relaxed.

All up, was a very relaxing day.