Have been too busy to manage to blog every day on the trip, so here is the rest of the week in London in one condensed post.

The problem hasn’t just been the daytime activities, but also work has been very busy. When I scheduled the trip I thought July/August would be quite quiet, but have ended up having heaps of extra polls scheduled since the trip started. This has meant that most mornings I am having to analyse poll results and most evenings am having to prepare questions and databases.

Now don’t get me wrong, it is very useful to be able to still earn money, while out of the country. Helps cover the costs of the trip in fact!  But it does mean the holiday is not a total holiday. 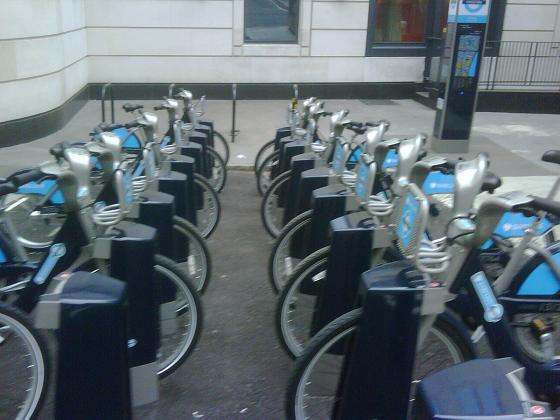 Barclays have sponsored them, but they are universally known as Boris’ Bikes, and got launched this week. It’s a great idea, stolen from the French in fact. You register for a key, and the can grab a bike from any stand and use it, dropping it off at any other stand. If you use it for less than half an hour there is no charge. 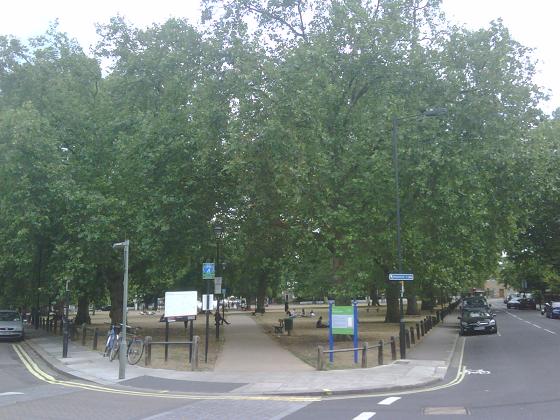 This is the “green” at Parsons Green, where my Mum lived when she was a nurse in London. It’s a very nice place- less busy than most of London. 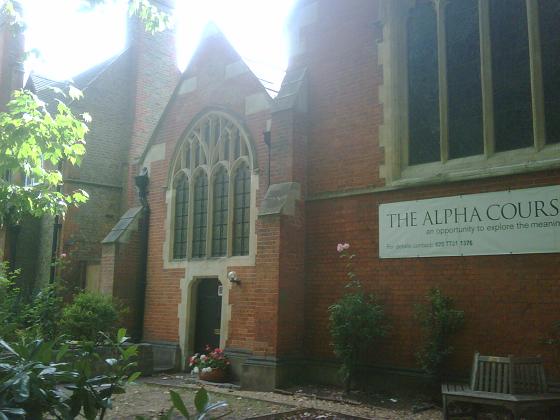 And this is St Dionis, where my olds got married around 49 years ago. Sadly the church wasn’t open (once upon a time churches were open all the time), so only saw the outside. 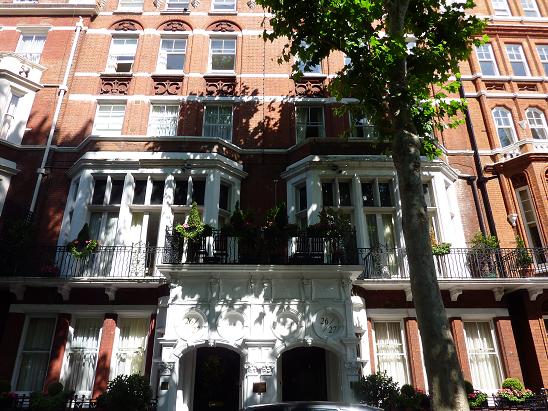 This is the apartment we stayed at in London. Around 500 metres from Gloucester Road or Earls Court Tube. A very nice area. The apartment wasn’t huge and they are expensive, but it was preferable to a hotel. 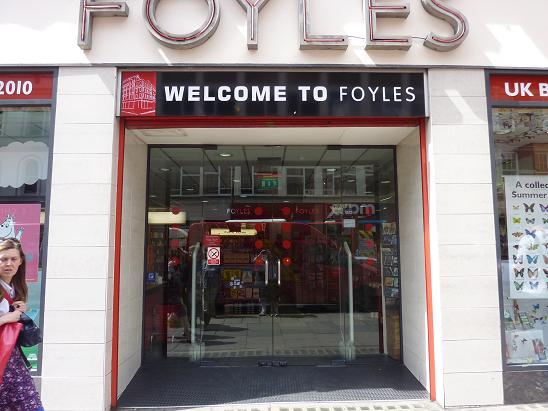 Foyles is one of the huge bookshops in London. I managed to restrict myself to just buying three books there. One of them is “Third Man” by Peter Mandelson which is a fascinating insight into New Labour, and the Blair/Brown relationship.

I also got three books at Heathrow, so adding those to the ten I started with, I am now travelling with 16 books. Have finished six of them so far. 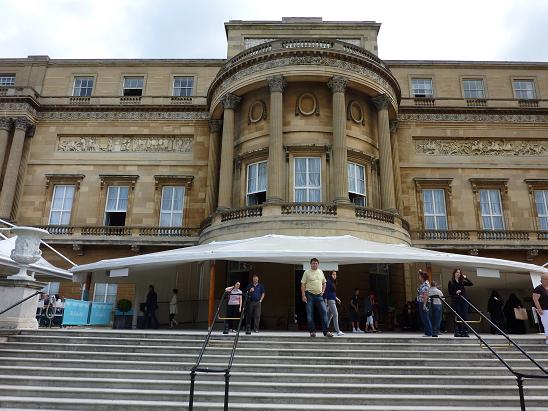 This is the rear side of Buckingham Palace, seen from their gardens. It is the end point of the tour of the state rooms.

The state rooms tour is only available eight weeks a year, and by chance opened the week we were there. I’ve previously seen the Mews and the Gallery. This is a tour well worth doing if you visit from late July to late September. 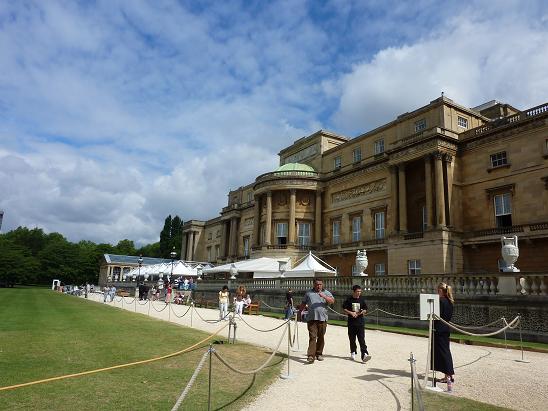 There is an outdoor cafe at the back of the Palace. I declined to enrich the Windsors further. 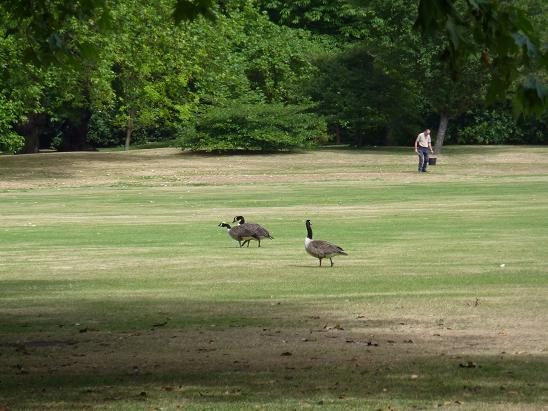 The birds enjoy Her Majesty’s back lawn. 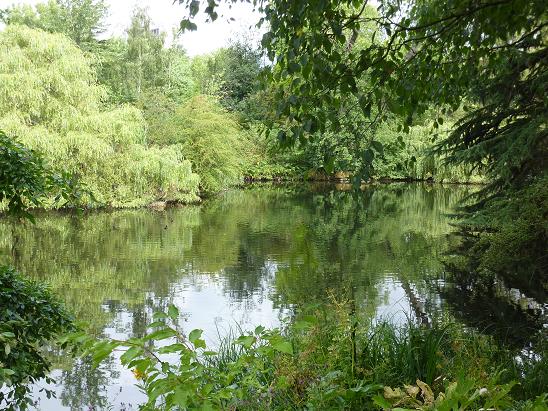 To exit the grounds, you walk for around 800 metres through the Palace garden, which is almost worth doing for itself. 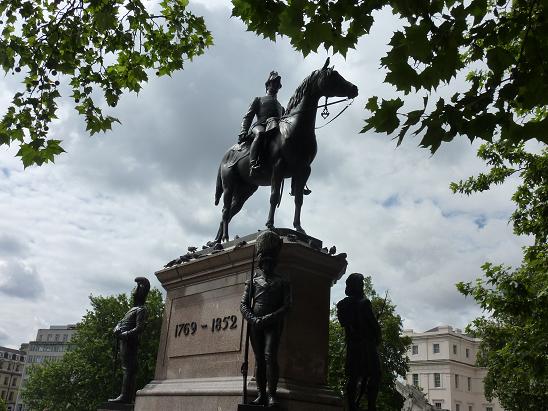 A short walk away, by Hyde Park is this statue of the man our capital city is named after – Arthur Wellesley, the 1st Duke of Wellington.

Most people know he defeated the French under Napolean at the Battle of Waterloo (which globally was very significant), but not so many know he also served as Prime Minister of the UK (twice) and also was elected to the Irish House of Commons earlier on. His major achievement as PM was giving Catholics full suffrage!

Wellington, ranks along Nelson and Churchill as one of the three great British war leaders.