Even though I go up Te Ahumairangi Hill (was Tinakori Hill) a lot, I was actually blissfully unaware that in 2010 an official lookout was opened. I tend to be around the Thorndon end, more than the Northland end. 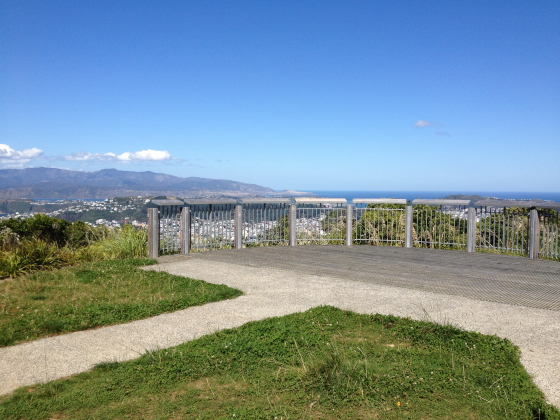 This is the lookout itself. You can get to it from Orangi Kaupapa Road. Either a steep but short walk up from the road, or if really lazy you can drive up to it. Alternatively you can walk along the Ridgeline track and then head down to it. And you can climb up to it from Tinakori Road or Glenmore Street. 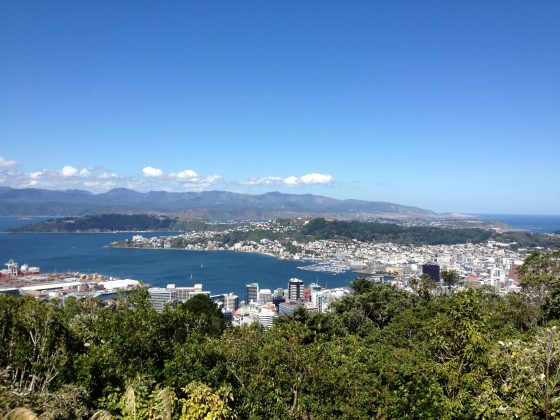 A nice view of the city from over the bush. 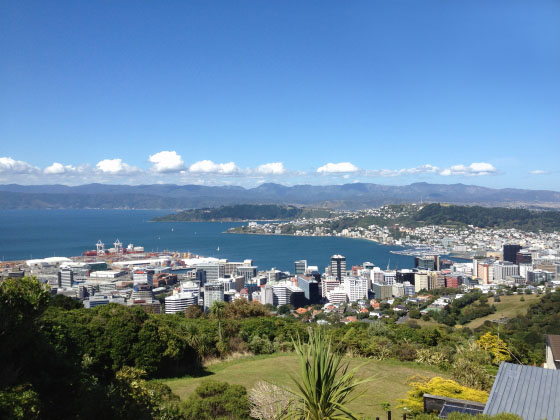 This is from Stellin Memorial Park, which is a bit below and to the south of the lookout. A nice grass area for a picnic, and a great view. 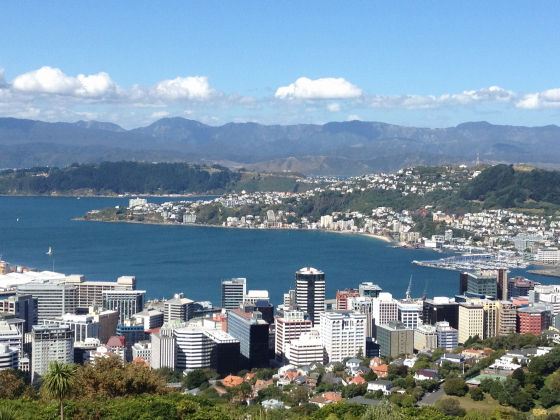 A close up of the city and harbour. 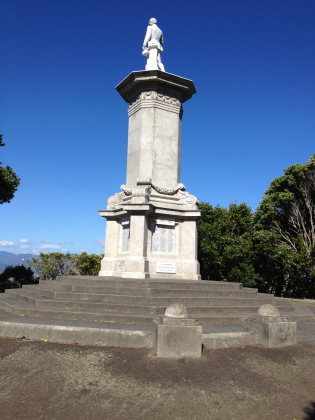 As I was in Northland, I drove over the back route to Brooklyn and checked out the war memorial which I had been meaning to look at for ages. 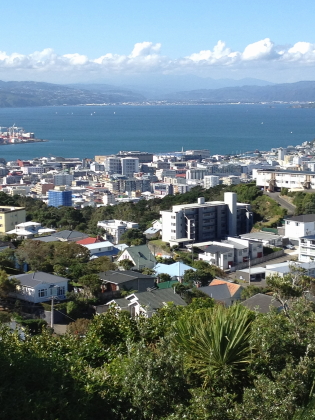 Not too bad a view from Brooklyn either.