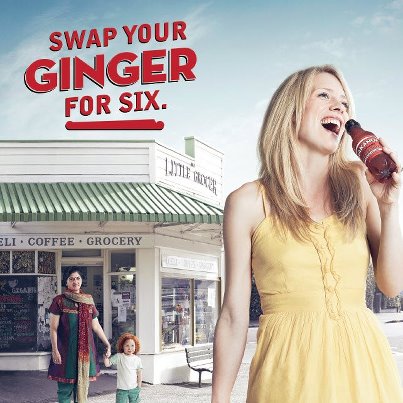 Six for one is an excellent deal, considering the lack of souls involved. 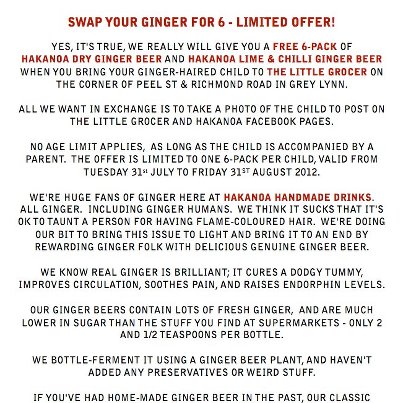 Yes, thsi si the controversial advertising campaign. I wonder if you have to bring your own ginger kids to get the ginger beer, or can borrow someone else’s?