NBR and the Daily Blog both report that Laila Harre is the Leader of the Internet Party.

I think this is great. Laila is a good politician, but she will attract zero votes from National supporters. She will however attract votes from the Greens – the party she worked for just a few months ago.

I also love the hilarity of a life long unionist getting paid a whopping great salary from the multi-millionaire convicted criminal who was accused by his staff of not even paying them minimum wage.

Next we’ll see Rajen Prasad being announced as the new female co-leader of the Maori Party. 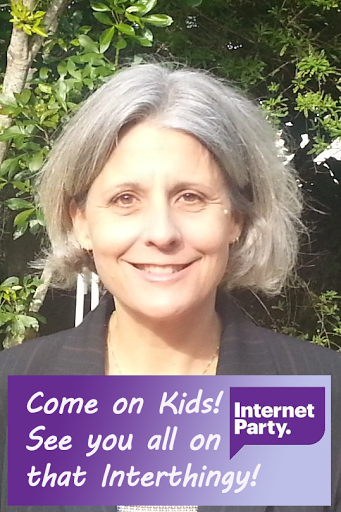 Heh just had this e-mailed to me.