Unions are pushing for the Christchurch City Council to renegotiate its Cost Share Agreement with the Crown in a last ditch bid to stop assets being sold off.

The Rail and Maritime Transport Union told the council it was vehemently opposed to the proposed asset sales and viewed it as matter of life and death.

Lyttelton Port had an unhappy recent history of deaths and serious harm injuries on the waterfront and its inland port. The union did not wish the situation to be made worse by a sell-off of the port and would fight to stop any sale. 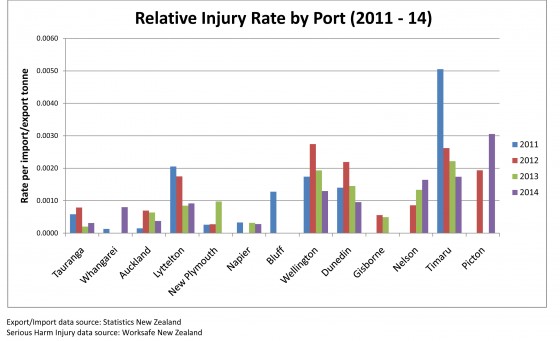 The Port with the largest private shareholding (45%) is Tauranga. Bluff has 34% private.  Timaru has 28% private.

There is no evidence at all that having some private share-holding makes you unsafe.