The largest part of Scott Base is the Hillary Field Centre. It is where people are equipped to go out into the field, and also to be supported when they return if they need to work on their experiments immediately.

It is just over halfway through a major $6 million upgrade. 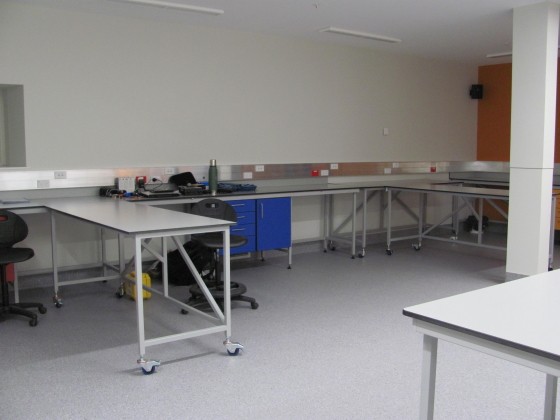 This is the general lab area. 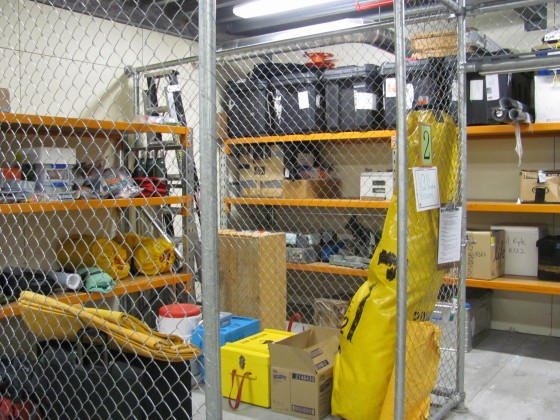 These are the cages. Each group going out into the field gets a cage where all the gear they need to survive and do their science is stored. it can take several days to get everything organised. Some gear may be late getting in from Christchurch, and sometimes McMurdo will lend gear out also. 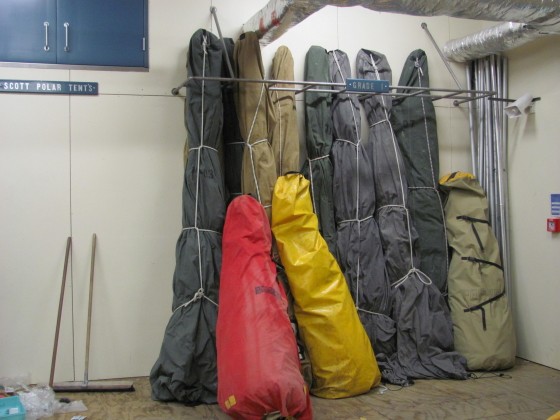 They have scores of tents, including these polar tents. 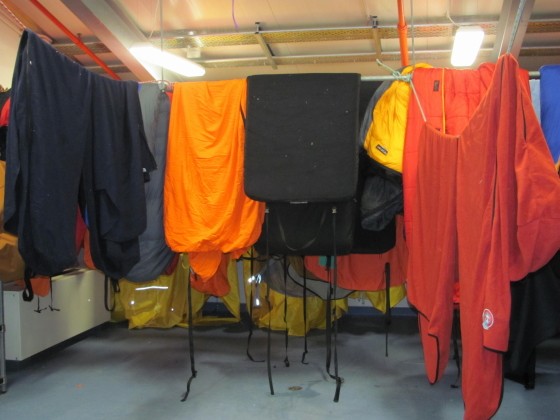 This is the drying room, where after you return the tents and sleeping bags etc get dried. 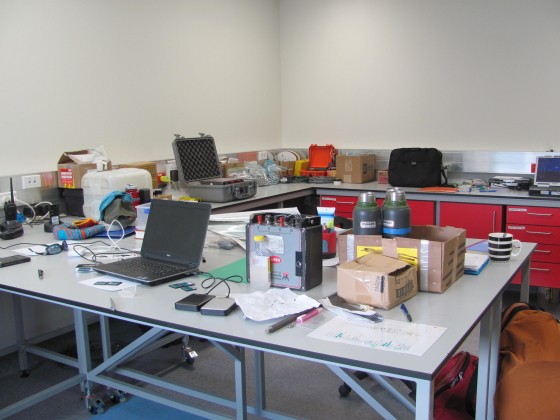 One of the other labs. 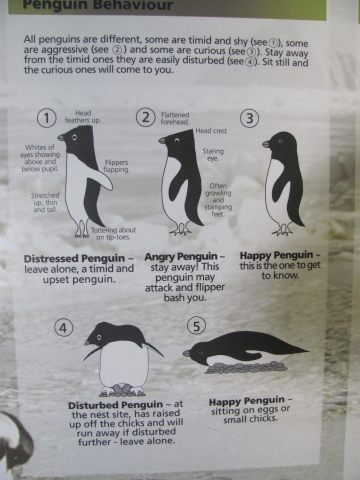 A useful guide on penguin behaviour. 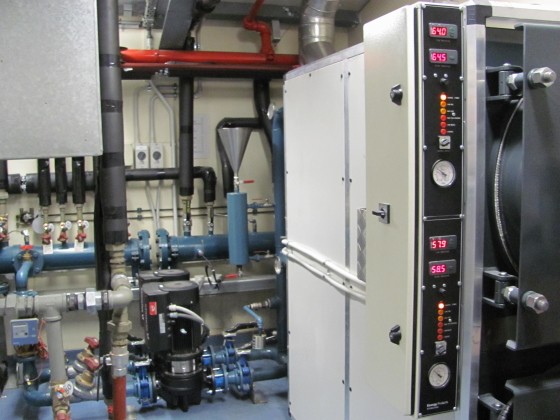 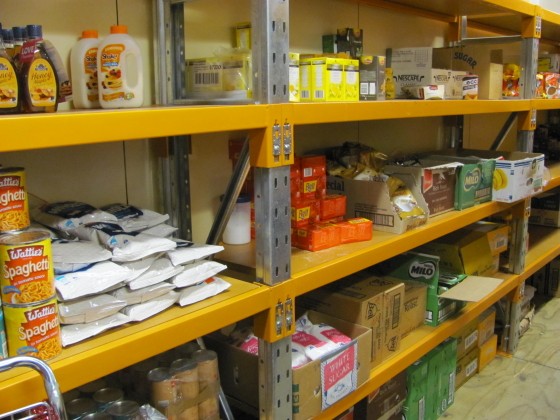 The food store is almost like a supermarket. But there is no quartermaster issuing you the food. Each group decides for itself what food they want to take, and take it. The training is for people to make good decisions themselves. 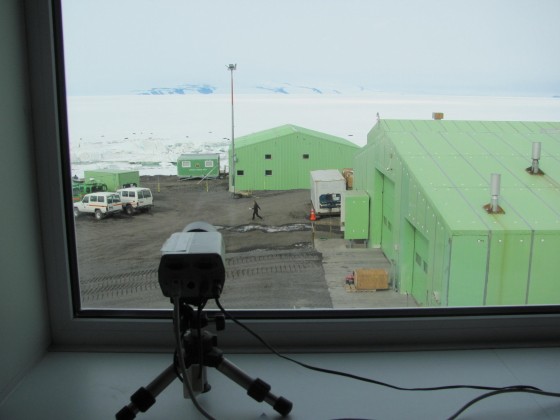 This is the Scott Base webcam, which you can check out here. 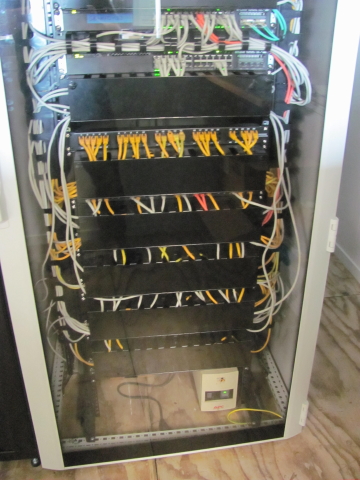 The important (for me) server room. 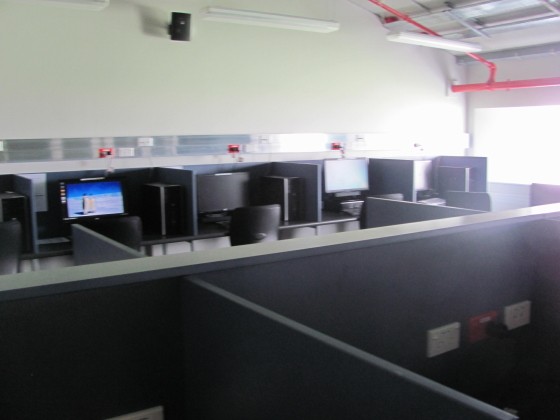 And the computer lab. 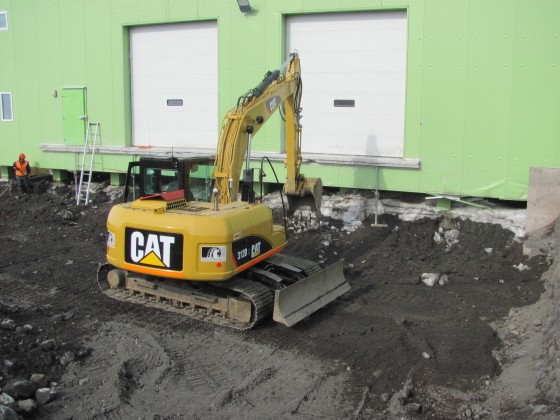 I mentioned that there was a major renovation on. Contractors are working throughout summer and winter to do a major expansion. It will make for far easier loading of gear, departures and logistics. 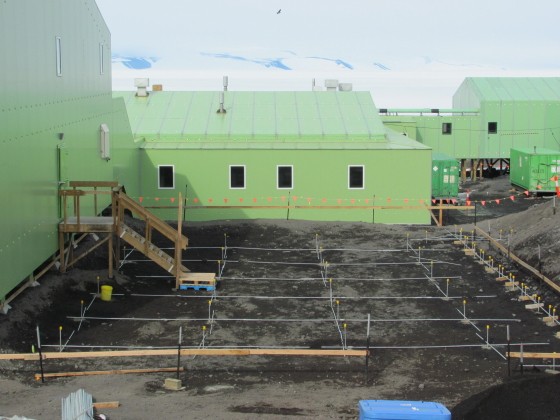 More of the expansion work. 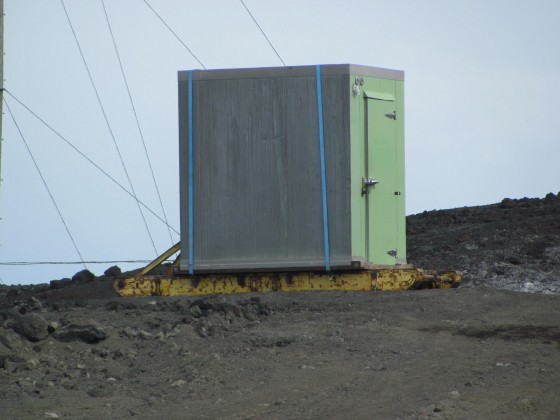 This structure was a long way away from the other buildings. I asked why, and the reasons is it is where the explosives are stored. I then told a Dad joke “Knock knock … Who’s there … Basil …. Basil Who …. Basil Brush, Boom Boom.” – sadly some of the younger staffers did not know who Basil Brush was!