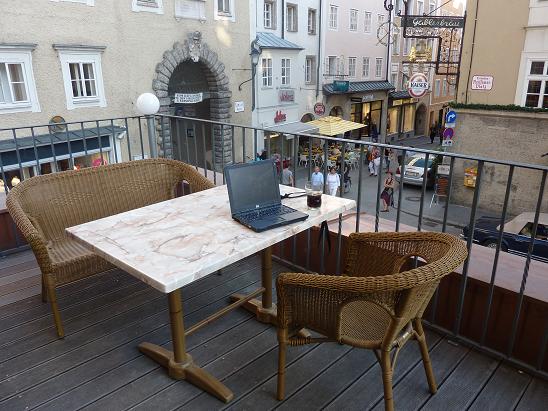 The balcony of our apartment in Salzburg. As much as I would have rather not have to have worked on my laptop while on holiday, there are worse things than doing so overlooking the Linzer Gasse in Salzburg. We were in the centre of the pedesterian zone and had a huge balcony. 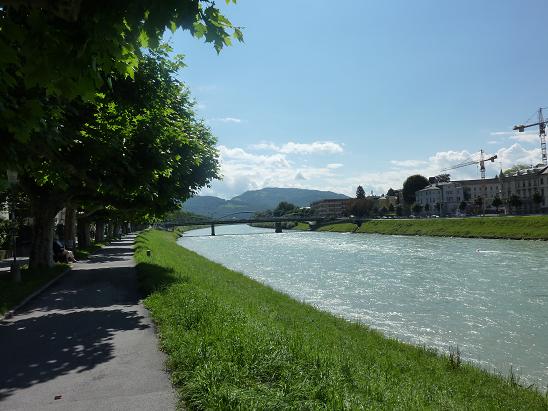 Salzburg is a beautiful city, in Austria’s alpine region. The old and new towns are separated by the Salzach river. 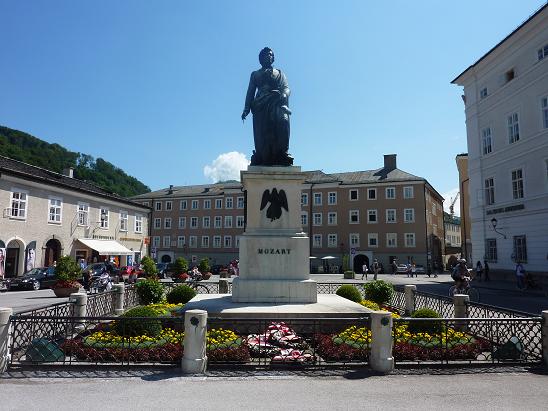 Mozart was born in Salzburg, and the city centre in the Mozartsquare. You can visit the house he was born in, and one he spent many years living in. 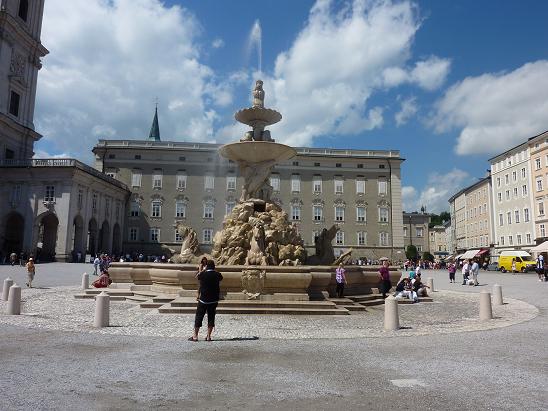 The old city centre has a palace and museum next to it, plus is the bottomof the cable car that takes you up to the Salzburg Fortress. 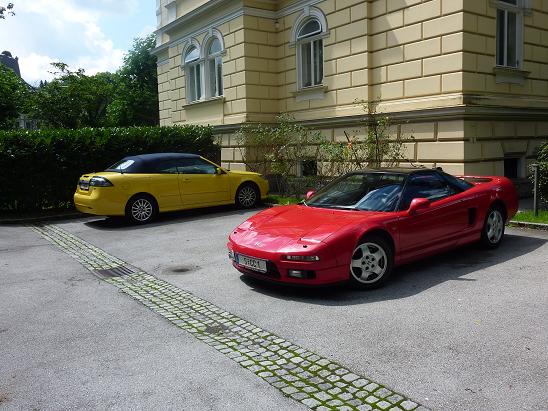 These two cars were parked in the grounds of one of the Consulates in Salzburg. Can you guess which country? 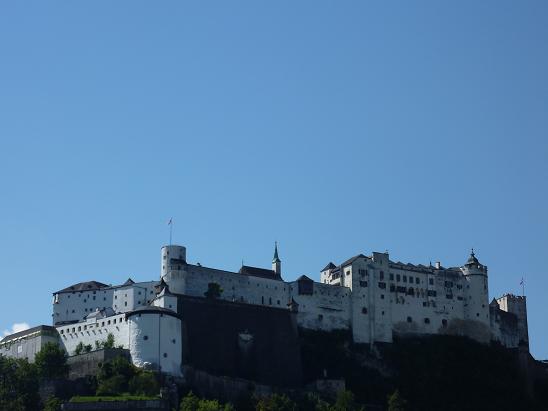 This is the Hohensalzburg Castle or High Salzburg Fortress which overlooks Salzburg. It is one of the largest in Europe at 150 metres by 150 metres. Construction started in 1077. 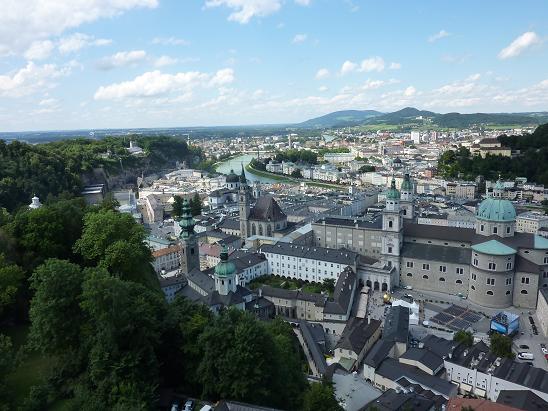 A view of Salzburg from the Fortress. 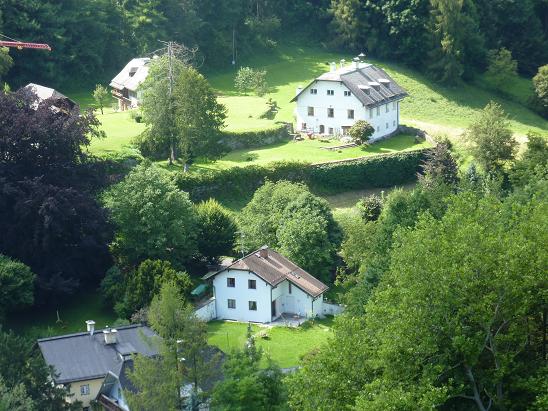 Wouldn’t they be nice houses to live in? 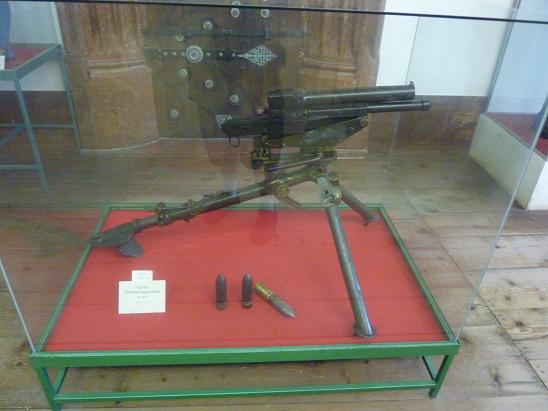 The Fortress has a display of weapons and uniforms from WWI. 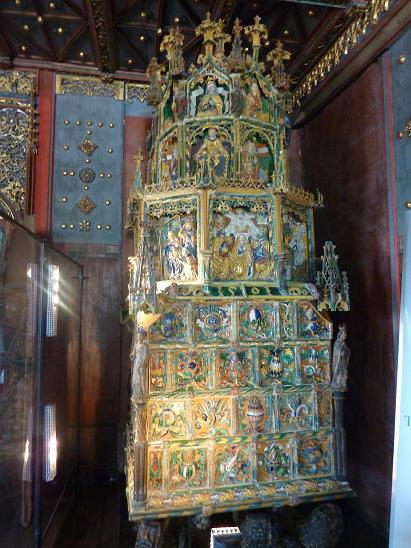 And a couple of treasures also.

My big advice for Salzburg is to leave the car behind. Many areas one pedestrian only and their one way system was designed by someone high on crack. Even with a GPS, the car was a pain. Having said that, we had it for trips away from Salzburg, rather than in the city itself.