Spent New Years Eve at Disneyland. The good thing was they stay open until 2 am and have lots of fireworks. The bad thing is it is their busiest day of the year.

As we had to be up at 5 am to catch a flight, the plan was to leave around 9.30 pm after the first fireworks. But we kept wanting to do just one more ride and we finally left very happy but tired at 1.30 am.

Here’s how I rated the attractions we did: 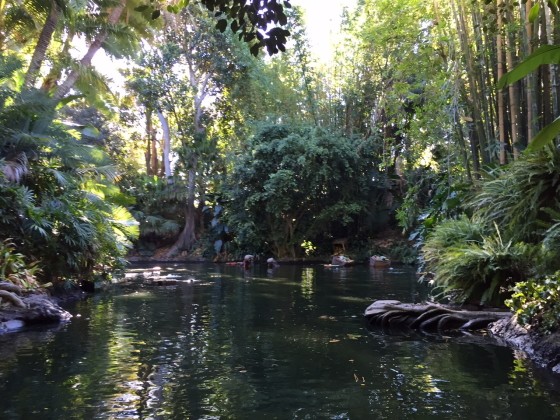 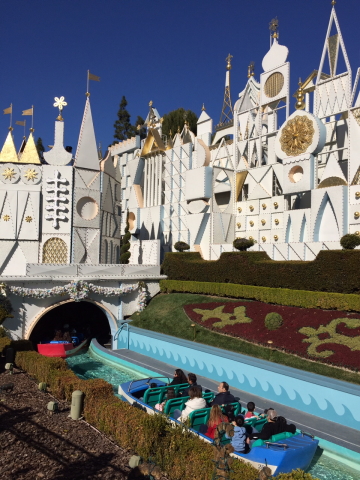 Enterting into It’s A Small World. 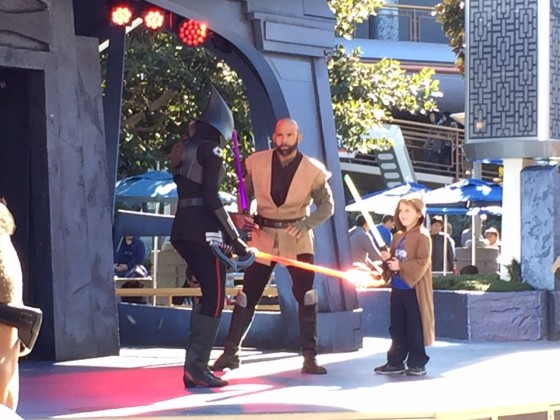 Young padawans being trained up during lunch breaks 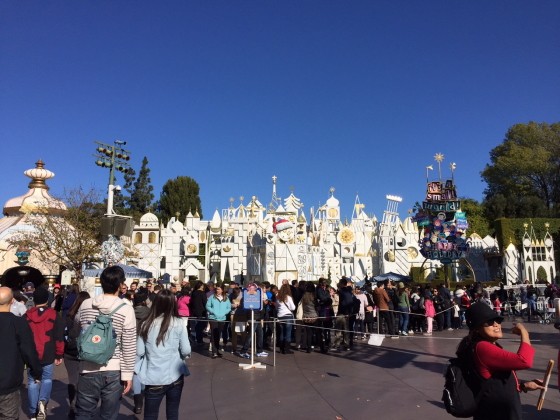 This was one of the longer queues, around 30 minutes. Some of the top attraction had two to three hour queues but we used Fastpass for them, and then did less popular ones between. Also after 9 am the queues got a lot shorter and we managed to get on some popular rides such as Matterhorn bobsleds with only five minute queues! 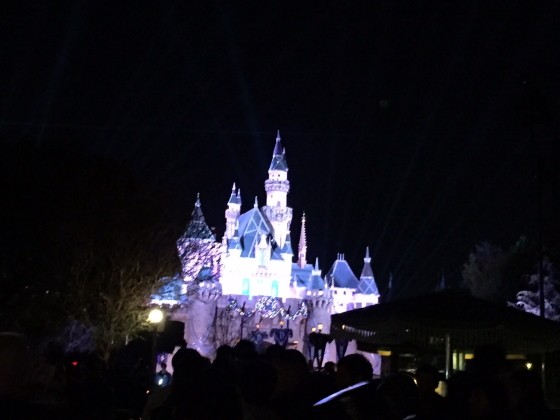 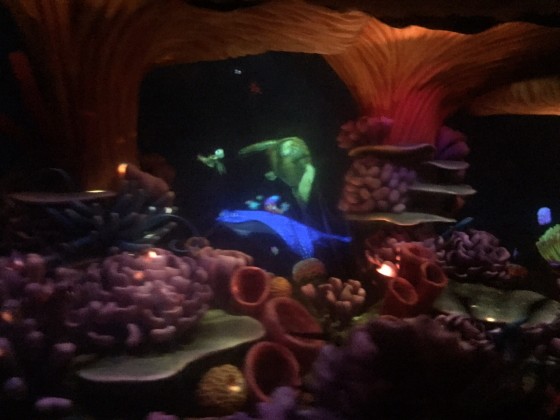 A scene from the Finding Nemo submarine. 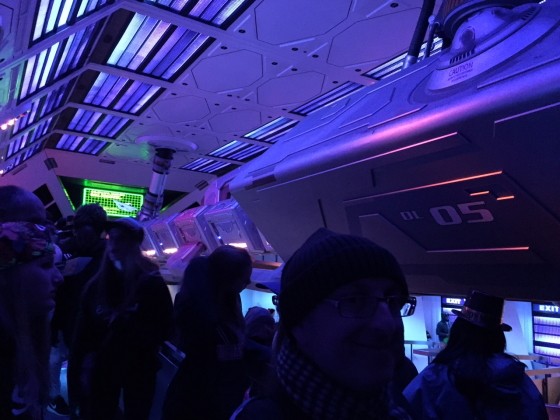 Getting ready for Hyperspace Mountain. 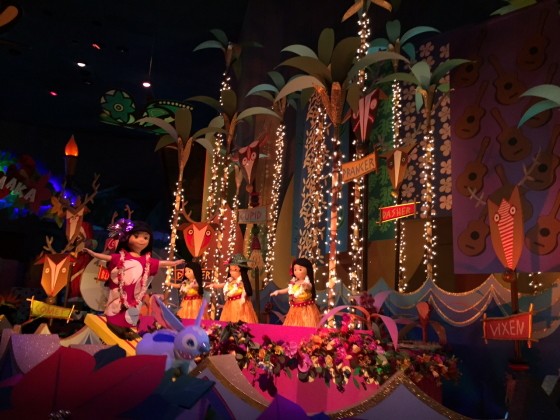 A scene from It’s A Small World. 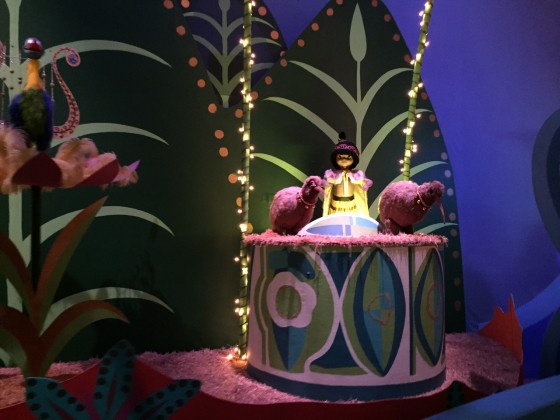 And the dolls to represent NZ! 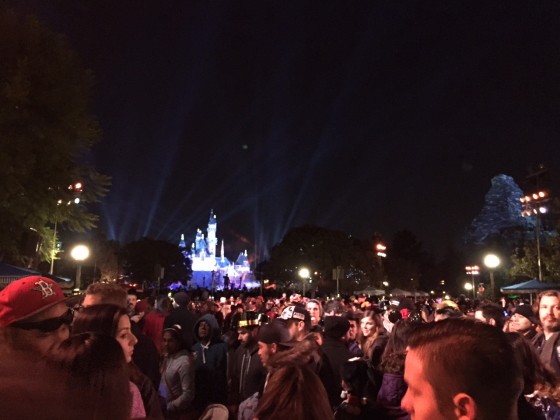 After the fireworks at 9 pm everyone headed towards the middle of Disneyland – either to exit the park, or join the party there. This caused total gridlock – moving say a metre per second. If you are ever there on NYE, do not go towards the centre in the evening – use the more remote paths. 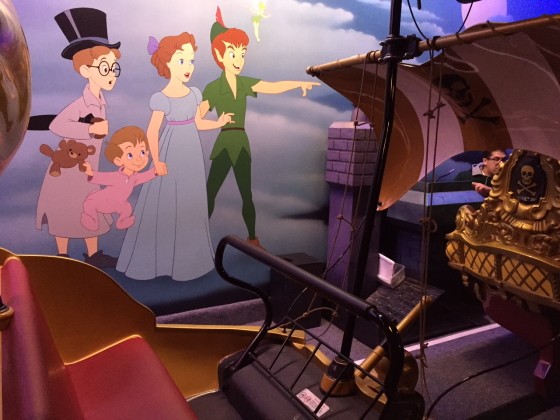 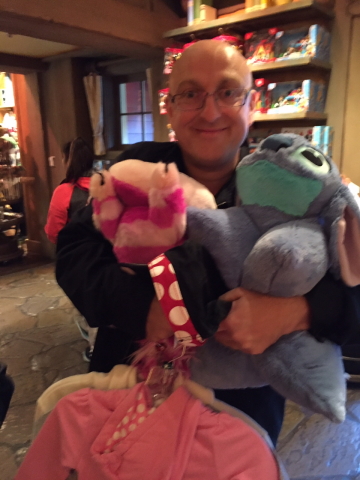 Some toys we purchased. Sadly not for me, but certain little girls. 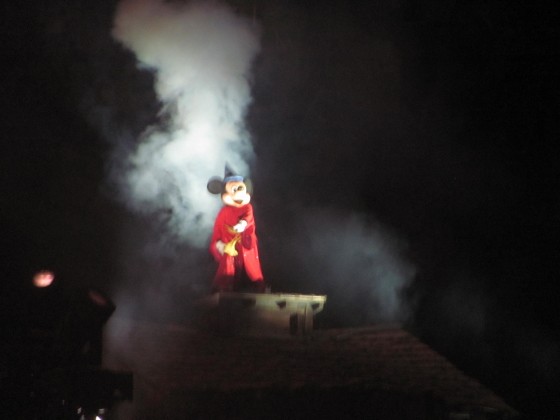 One of the real highlights was Fantasmic. I thought it would be like World of Colour, and all done with fountains and lights. But this one had actors and props galore. It is a battle between good and bad in Mickey’s dreams and was superbly done. 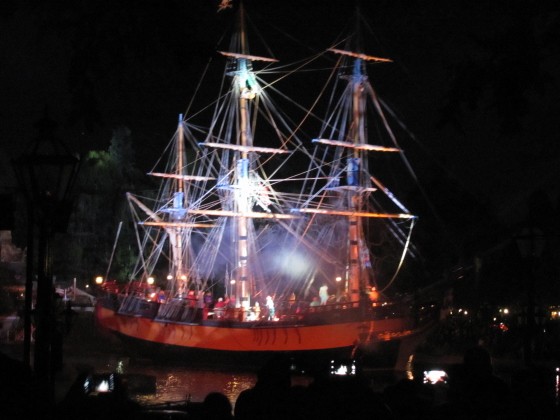 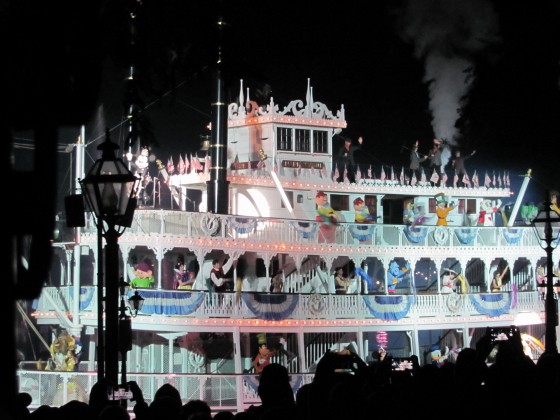 Despite the crowds was a great day at Disneyland. We spent almost 18 hours there!

Some general advice for others going: